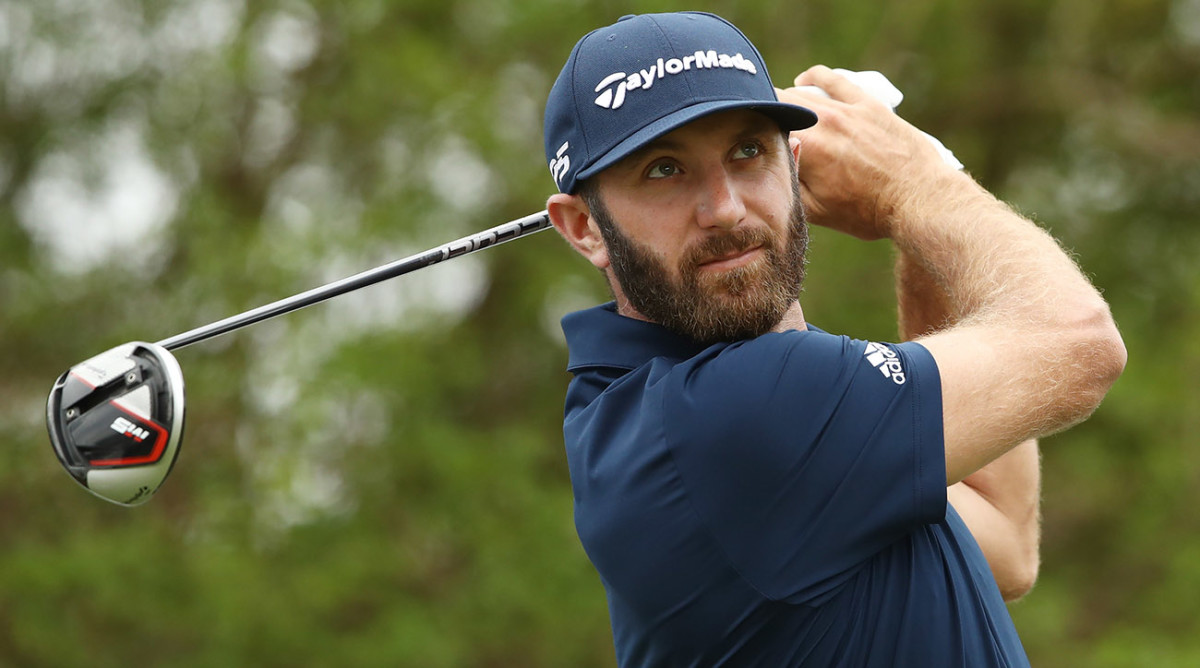 There’s one week each year that truly signifies the start of the golf season. No offense to the West Coast Swing or the Players Championship, but the meat of the golf season begins the first full week in April at the Masters. This year the Masters tees off a stretch where we’ll have a major championship contested four consecutive months, but not even the new schedule could bump the Masters from it’s rightful perch at No. 1.e.

From a DFS and wagering perspective, predicting the Masters winner is usually the easiest of the four majors. There are trends, and statistics that annually shed a light on who will contend. First, there’s the horse-for-the-course theory. Certain golfers simply love playing Augusta National. Look at Fred Couples, who’s played in the Masters 33 times and has made 30 cuts.

Along with previous Masters performance playing a pivotal role in making your plays, keep in mind the tournament has not had a repeat winner since Tiger Woods in 2002 and only one first time Masters participant has won since 1935 (Fuzzy Zoeller 1979).

Statistically, recent performance on Tour is also key along with strokes gained putting and greens in regulation percentage. Also keep an eye on par–5 scoring as the players that can dominate Augusta Nationals par 5’s have a leg up on the field. (All odds via DraftKings and DFS prices via FanDuel).

Justin Rose (14/1, $11,800): To say Justin Rose is comfortable at Augusta National is like saying Dustin Johnson is long off the tee. It’s a bit of an understatement Rose, who jumped back to No. 1 in the world this week, has 11 career top 25’s at the Masters and hasn’t finished outside the top 25 since 2008. His recent performance at Augusta is impressive, as his worst finish over the last five Masters is a T14 in 2014. Remember, if it weren’t for Sergio Garcia catching fire over the last six holes in 2017, Rose would own a green jacket. Rosie has the putting prowess to deal with Augusta’s fast, undulating greens, ranking No. 34 in SG putting and is No. 1 on Tour in three-putt avoidance. This combined with having already felt the pressure of the back nine on Sunday at the Masters, points to a successful week for Rose.

He’s also red–hot. Aside from the Dell Match play, Johnson has reeled off four consecutive top-10’s on tour including a convincing win in Mexico. DJ is obviously long off the tee, but his putting is why he wins. He’s currently 13th in SG putting, 5th in three-putt avoidance, and his iron game ranks 25th in GIR%.

If there’s one guy who can run away with the Masters, it’s DJ.

Paul Casey (25/1, $10,800): The time is now for Casey to remove his name from the Best Player Never to Win a Major list. At 41 years old, Casey is playing some of the best golf of his career. It’s no coincidence he’s winning again after an extended drought on Tour. Casey successfully defended his Valspar title just a few weeks ago and has five career top 10’s at the Masters. His recent performance at Augusta National has been ridiculously good, reeling off four consecutive top 15’s including a T4 in 2016. Statistically, Casey ranks 20th in GIR% and 5th in par-5 scoring. If his putter heats up, like it did at the Valspar and WGC-Mexico, he’ll be in the mix come Sunday at Augusta

Xander Schauffele (45/1, $10,300): Statistically, Schauffele is the only player on my list that checks all three boxes ranking inside the top 25 in all important categories. Nineteenth in SG Putting, 22nd GIR%, 5th in par–5 scoring. Xander is also long enough to deal with Augusta National as he ranks 35th in driving distance. All signs point to Schauffele contending this week. He made the cut, finishing T50, in his Masters debut a year ago, and outside of a MC at the Players Championship, he has finished inside the top 25 in all eight of his other starts in 2019.

Charles Howell III (80/1, $8,600): The Augusta native has not fared particularly well at the Masters, but when it comes to CH-3, he’s simply a different golfer than the guy who last played the Masters in 2012 and finished T19. This season, Howell III has a win under his belt at the RSM Classic, along with eight other top-20 finishes. He’s sneaky long enough off the tee (49th in driving distance) to hang at Augusta and ranks 2nd in GIR% and 14th in SG putting this season.

Bernhard Langer (350/1, $7,200): At 61 years old, Langer continues to defy Father Time. No, he’s not a true threat to win, but the 1985 and 1993 Masters champ can provide some cheap back end of the lineup help. He’s made the cut in 25 of his 35 Masters appearances including at T38 in 2018. This season, on the Champions Tour, Langer has played in five events and has finished top-five in all of them, including a win at the Oasis Championship in February.

Patrick Reed (50/1, $10,700): The defending champ, who is serving ribeye steak and mac and cheese at the Champions dinner this week, has simply been off his game. His last four starts on tour have produced a short stint at the Match Play, a MC, T47 and T50. Last year at Augusta was magical for Reed, but any good vibes from his unlikely Masters victory seemed to have faded.

6 Easy Playing Ideas That Work in a On line casino