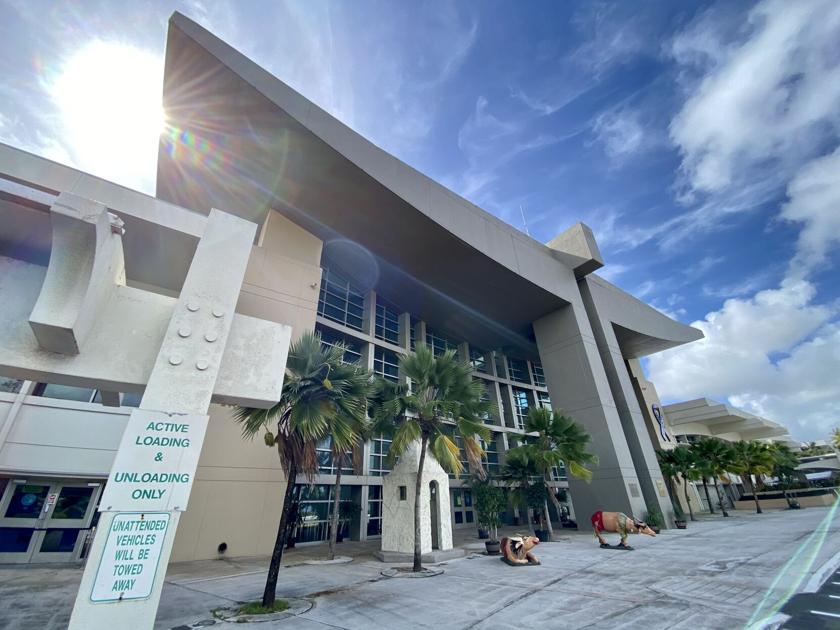 The A.B. Won Pat Guam International Airport Authority has opted not to release details regarding allegations that several of its police officers had been under investigation for gambling while on the job.

“Because it is a personnel matter, we are unable to comment,” according to a statement from airport management.

Airport Executive Manager John Quinata said he has consulted with the agency’s legal counsel and found no other information that can be released to the public.

At least two senators were alerted to the allegations of gambling on the government clock, using a phone application and electronic payments or digital currency to place bets.

Christian Valencia, a spokesman for Sen. Amanda Shelton, the chairwoman of the committee in the Legislature that has oversight over the airport agency, said the senator has received information that six airport officers were allegedly involved.

Shelton hopes to find out more in a meeting with the airport management scheduled for Thursday.

The tip about government law enforcers gambling on the clock was also relayed anonymously to Sen. Joanne Brown, who said the tipster called her. She also passed on the information to Shelton.