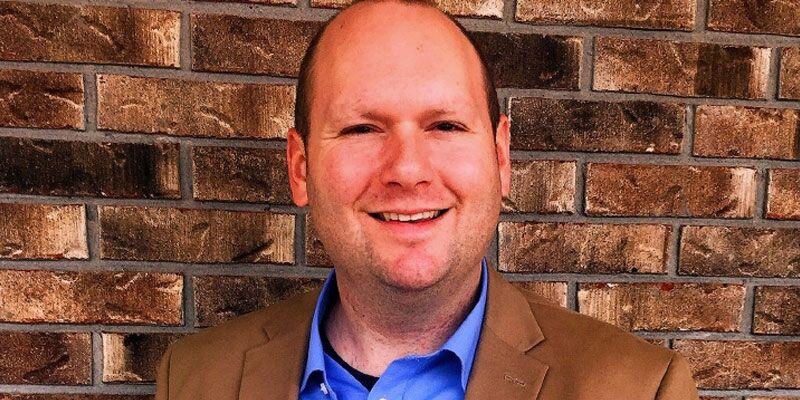 CENTRE — Those with a fondness for casino gambling could have an option closer than Murphy, North Carolina; Atmore, Alabama; or Biloxi, Mississippi, if gambling legislation passes in Alabama.

Alabama State Sen. Andrew Jones, R-Centre, is more optimistic than ever that legislation which would allow both a state lottery in Alabama as well as an expansion of legalized casinos can get out of the legislature and before the residents of Alabama for a vote.

“This is the best effort I’ve seen yet,” Jones said.

Legislation introduced by Sen. Del Marsh, R-Anniston, would earmark funds from a state lottery for education and funds from the expansion of casino style gambling to a variety of projects including broadband infrastructure across the state, mental health needs and rural health care.

The casinos would be located at four greyhound tracks across the state as well as an undetermined site in the Northeastern part of the state. That location, either in Scottsboro in Jackson County or Fort Payne in DeKalb County, would be operated by the Poarch Band of Creek Indians who operate a casino between Montgomery and Mobile.

Jones, whose district includes portions of Cherokee, DeKalb and Etowah counties, said it would make sense for that casino to be located along I-59 in DeKalb County. That location would take advantage of its proximity to Chattanooga while also being close to Huntsville and Birmingham along with all of Northwest Georgia, he said.

“I would have to be very lucky for it to land in my part of DeKalb County,” Jones said.

The lottery bills have passed out of the Alabama Senate before but never gotten out of the House, he said. In the past there has been a lot of squabbling over where proceeds from the legalized gambling went.

“I think his bill solves that,” Jones said.

Lottery funds would be earmarked for a post-secondary scholarship program based on a combination of need, merit and workforce needs across the state.

The bill would create a 20% tax on net proceeds from the casino-style gaming.

The distribution formula would include 75% to the state General Fund, 20% to the Gaming Trust Fund, 3% to the county commission of where the covered operator is licensed and 2% to the municipality where the operator is covered.

If not inside a municipality, that last 2% would also go to the county commission.

Of the money that goes into the state General Fund, 65% would be distributed for information technology infrastructure. The first $1 billion of that designated for the expansion of broadband services.

The next 25% would be earmarked for rural health programs and the remaining 10% for mental health services.

An Alabama Education Lottery Corp. would oversee the lottery while an Alabama Gaming Commission would regulate bingo, charitable bingo and casino-style games. Sports-wagering would also be authorized by the legislation.

The governor would be required to develop a compact with the Poarch Band of Creek to iron out finals details of any agreement with the tribe.

If the legislation passes it would go before the residents of the state as a Constitutional amendment for ratification.