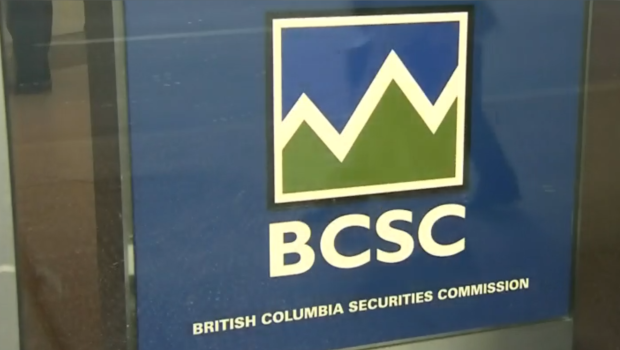 VANCOUVER —
A Coquitlam man has agreed to pay back investors after using money they gave him for stock purchases to gamble instead.

In a settlement with the B.C. Securities Commission, Shayne William Sharma has agreed to continue paying back the $257,500 he received from 21 investors between March 2014 and January 2015, according to a news release from the commission.

Sharma must also pay $25,000 to the BCSC after he finishes paying back the investors, and he is permanently banned from most types of work in the securities industry.

According to the BCSC, Sharma told the investors he owned stock warrants, which are the right to buy shares at a certain price in the future, but needed money to be able to use them.

He promised investors that he would sell the shares at a premium and return their money, plus 25 per cent, in 45 days, the BCSC said.

Instead of buying stock, however, Sharma used the money for gambling.

He also attempted to delay payments and stop investors from complaining to the BCSC by presenting them with a forged letter on BCSC letterhead, according to the commission.

The BCSC said Sharma began repaying investors before the commission became involved in his case, and has repaid approximately $160,000 so far. This and his co-operation with investigators are listed as “mitigating factors” in the settlement agreement.

Sharma is required to finish paying the money back by January 2026, and he must pay at least $9,650 every six months, the BCSC said. If he fails to repay all of the investors or in any other way defaults on his settlement agreement, Sharma must pay the BCSC $96,500.