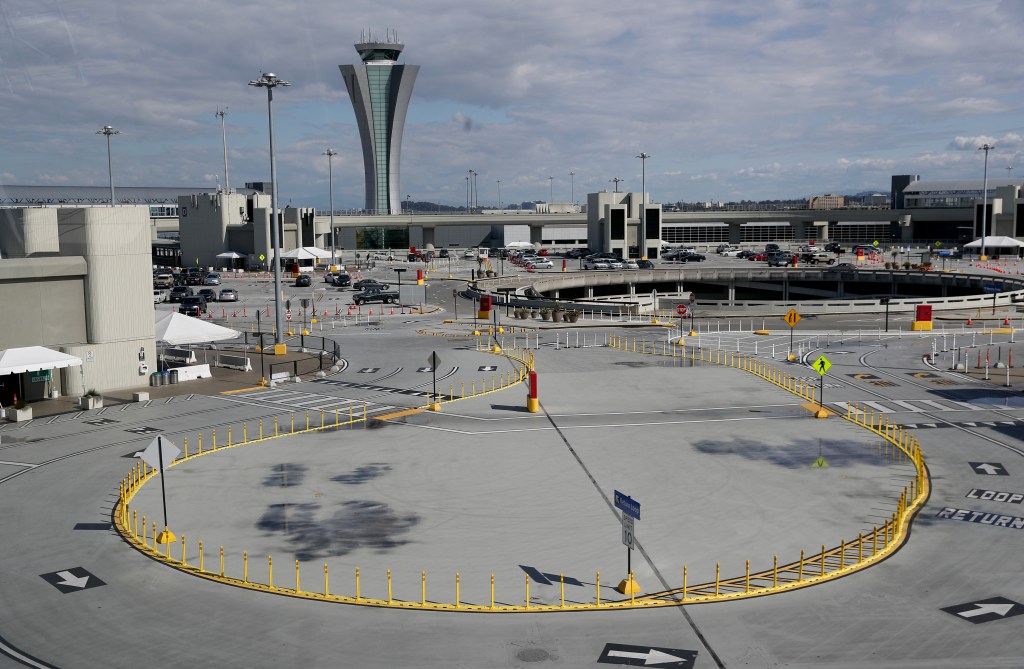 SAN FRANCISCO — A Redwood City man has been arrested and charged with possessing at least five kilograms of cocaine for distribution, after state and federal authorities spent weeks tracking him and his cousin’s flights between Hawaii and California, court record show.

Javier Chavez, 45, is in Santa Rita Jail in Dublin awaiting extradition to Honolulu, where he faces federal cocaine trafficking charges along with his co-defendant, Ping Hong Lee, court records show. The criminal complaint details how federal authorities tracked Chavez for weeks seeking evidence of his involvement in a cocaine trafficking ring. They were mostly unsuccessful, until authorities in Hawaii pulled over a Porsche with Lee and Chavez inside, and allegedly found a duffle bag with 23 pounds of cocaine inside.

Chavez had his first court appearance this week before U.S. Magistrate Judge Laurel Beeler, who read him his rights and asked if he understood the nature of the charges against him.

“No, I have no idea –” Chavez started to say, but Beeler cut him off, warning him against potential self-incrimination in open court. When she re-read the charges a second time, Chavez said he understood.

The criminal complaint alleges that authorities were investigating Chavez’s cousin, who is referred to only as “Individual 1,” for alleged cocaine trafficking from the Bay Area to Hawaii. Individual 1 was also suspected of working to retrofit a Hawaiian bar, described as a “known hangout” for drug traffickers, into an illegal gambling den.

The federal investigation started with a tip from Hawaii Department of Public Safety Dep. Dexter Kauahi to a Drug Enforcement Administration agent, the complaint says.

“Deputy Kauahi stated that Individual 1 allegedly travelled from California recently with (approximately 22 – 33 pounds) of cocaine,” DEA Task Force Officer Sean Springer wrote in the complaint. “Deputy Kauahi also stated that he learned that Individual 1 had recently returned to San Francisco with $400,000- $500,000 of United States currency to purchase more narcotics and is due to return to Hawaii.”

After the tip, federal authorities tracked Chavez and Individual 1 as they booked flights between Hawaii and California. They followed the men around airports in San Francisco and Hawaii, watched them hang out at the American Airline’s Admiral Club, and even took note of their trips to the men’s room. On Jan. 13, Springer asked Individual 1 to consent to a search of his bags at the Honolulu airport. Individual 1 appeared “nervous and shaky” to the officer, but the search turned up nothing illegal, the complaint says.

But the following day, authorities in Hawaii spotted Chavez and Individual 1 leaving the Hawaiian Monarch hotel in Honolulu and saw Chavez — carrying a blue duffle bag — enter a Porsche being driven by Lee, the complaint alleges. They attempted to stop the Porsche but it sped off and authorities decided to discontinue the chase. But five minutes later, a Honolulu police squad car pulled over the Porsche.

The 23 pounds of cocaine were found in the duffle bag, according to the complaint.

Federal prosecutors have moved to seize the Porsche, along with an undisclosed amount of cash and a pistol allegedly found inside, on the grounds that the items and currency were either used for drug trafficking or proceeds of drug sales, according to the indictment.

Chavez is next due back in court Feb. 8, when a judge will rule on whether to free him from jail or keep him in custody until he’s transported to Hawaii.