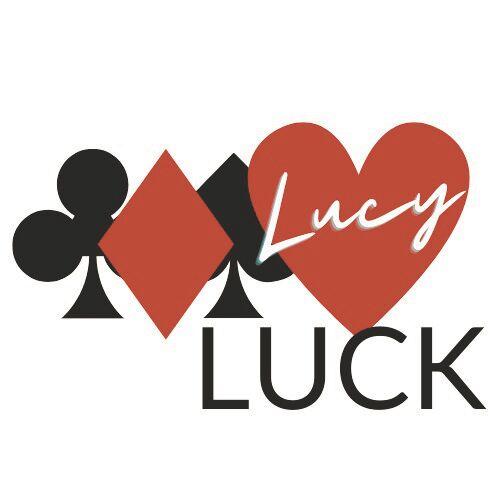 Casino: Lucy Luck Gaming LLC is the new name of a holding company for a Terre Haute casino slated for the city’s east side, Terre Haute businessman Greg Gibson, the chairman of the organization, said Tuesday.

Lucy Luck Gaming LLC is the new name of a holding company for a Terre Haute casino slated for the city’s east side, Terre Haute businessman Greg Gibson, the chairman of the organization, said Tuesday.

The name change from Spectacle Jack was made to clearly show Terre Haute’s $125 million casino project is a completely separate entity and not linked with Spectacle Entertainment’s large casino project in Gary.

Gibson wants to open the Terre Haute casino by the middle of 2022.

Gibson, however, said he does remain an investor in and vice chairman of Spectacle Entertainment’s $300 million new Gary casino project.

“We do want to try to end the confusion that has come along with the Spectacle name. Spectacle Jack has been completely separate from the Spectacle Entertainment and the Spectacle Gary project since last March,” Gibson said.

“There has been a complete separation, but the blanket use of the Spectacle name has sure caused a lot of confusion with new stories related to the Gary issues, so we hope to try to correct some of that,” Gibson said.

Sign up for our newsletters to get the latest, breaking news.

“I think we are in good standing with the Indiana Gaming Commission, and they have been working with us to help move this project forward,” Gibson said. “There are a lot of steps, I have learned, to getting a casino off the ground. We are in the process of working with them right now on approval of our financing. We hope to get this thing moving in the next several weeks.”

The Indiana Gaming Commission on Dec. 21 approved the name change to Lucy Luck Gaming. The new corporation was formed Dec. 11, 2020, according to the Indiana Secretary of State’s office.

On the Gary casino project, the Indiana Gaming Commission last week told the parent company of Gary’s Majestic Star Casinos to operate its gambling boats along Lake Michigan until at least June, instead of moving forward with plans to shut them down in March or April. That had been the expecting opening date for new in-land casino in northwest Indiana near Interstate 94.

The Gaming Commission in December sought to force former Spectacle CEO Rod Ratcliff to give up his ownership stake in Spectacle Entertainment, which owns the existing Gary casinos as well as the Hard Rock Casino Northern Indiana under construction.

In January, Ratcliff filed a lawsuit against the commission, arguing it wrongly acted against him without allowing a fair hearing on allegations that he continued exerting control over the company in violation of state orders.

“The two individuals who are being investigated are not (Spectacle Entertainment) board members any longer and they have been separated from the Terre Haute project since last March,” Gibson said. “It should not have any effect at all with Terre Haute. We are operating completely separately and moving forward on those projects in a completely individual manner.”

“Jim has been in the gaming industry in Indiana for many, many years. He was the first manager of a casino in Indiana. He has been very helpful in moving this planning process forward” for the casino, Gibson said.

Brown served as president and general manager of Casino Aztar in Evansville, the state’s first casino opening in 1995. He served in that role until 2007.

“I really look forward to expanding on the Lucy Luck brand,” Gibson said. “I think it will be very helpful as we get this project started, and we move forward we plan to use the brand to keep the community abreast of what is happening and really involve the community in our” progress.”

Lucy Luck Gaming hopes to make an announcement “in the next three to four weeks” on a groundbreaking date, Gibson said. “We want this project to be completed by mid 2022.”

The casino, once up and running, is expected to employ 550 people. Construction of the casino is estimated to create between 600 to 700 jobs.

“I am excited and think it will be a huge addition to Terre Haute’s economy. It has been much more challenging that I expected it to be when I first got involved. I really look forward to getting thing completed,” Gibson said.

Regardless of stable sports activities betting, Nevada On line casino gained 26.58% in January

The brand new Cache Creek On line casino Resort Resort impresses with its magnificence, which was impressed by the seductive Capay Valley in Northern...

Most unusual sorts of on-line on line casino video games in...

Discover an genuine on line casino with these four easy tips!