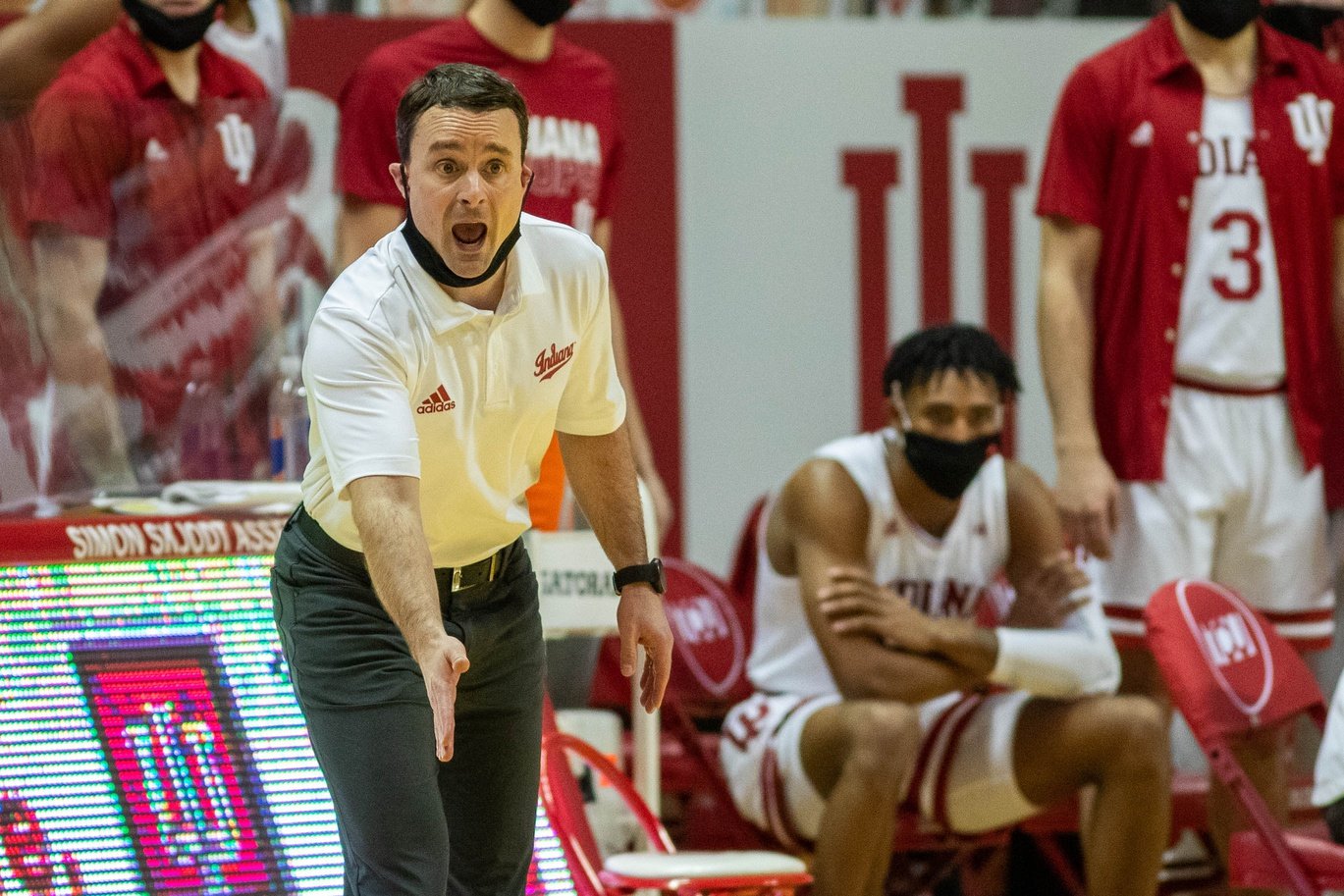 This one should be pretty easy because it’s a game of mismatches.

The most glaring mismatch is the ATS records of these teams: Belmont sports a very strong 10-3-1 record against the number and 7-1 in conference games, while Eastern Illinois has stumbled to a 3-10 ATS record and is only 1-5 in-conference. Belmont just keeps covering numbers, and it has a lot to do with their highly efficient offense that gets lots of easy looks and is rated 11th nationally; another serious mismatch against a Panthers team that is 254th in defensive efficiency.

Anyone who wants to step in front of this Iowa team right now is much braver than I am because they are really rolling.

The Hawkeyes have shaken off their two December losses and gone on a 4-1 ATS run where their average margin of covering the number is plus 6.8 points. The recent performances have also pushed them past Gonzaga to the top offensive efficiency rating, and I just don’t see how Indiana – who checks in at 120th – will be able to keep up.

The Hoosiers have also really struggled against teams with a dominant post player, a factor in their three most lopsided losses of the season, and now they get the most dominant of them all in Luka Garza. If the Hawkeyes only need to win by double digits here (something they’ve done in every home game this season) then I’m glad to back them in this spot.

1 useless, one other injured in a knife battle exterior the NYC gambling den